Scientifically called curcuma longa (which is the name of the plant the herb comes from), it grows in India and several other southeast Asian countries. The dried root of the curcuma longa plant is ground to make the turmeric powder this perennial member of the zingiberaceae family has been used for thousands of years as a traditional medicine, colouring agent and spice. Currently India accounts for much of its cultivation. It is known as shati in sanskrit. Reports of its use as a medicine go as far back as 600 bc in Assyrian herbal accounts and can also be traced to Greek writings from dioscorides. It has been used to support healthy digestion, cardiovascular health, and support the immune system as well as used topically for skin health and in the eyes in ayurvedic medicine. In western herbal medicine turmeric is used as an aromatic bitter and for supporting healthy liver function. 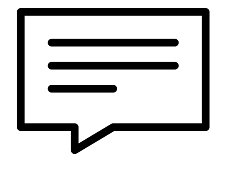